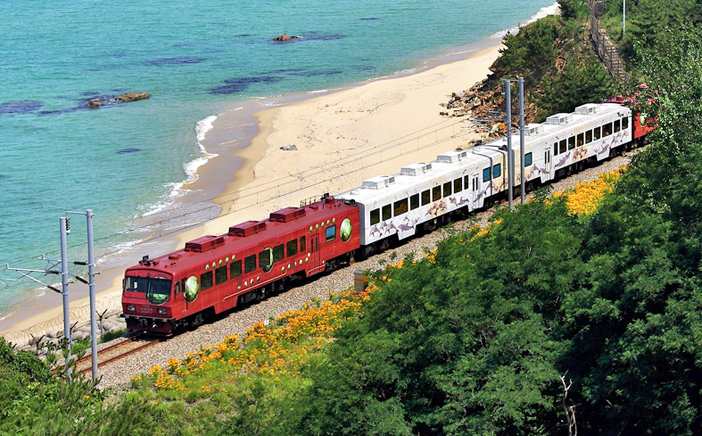 The Korea Railroad Co., better known as Korail, provides a multitude of special tourist train to facilitate regional travel. Some of these include the East Sea & Santa Village Train, Baekdudaegan Mountain Range Canyon Train (V-Train), and the Sea Train traveling along the eastern coast. Read on to learn about these great travel options.

East Sea & Santa Village Train offers visitors an amazing view of the sea and the mountains. From Gangneung Station in Gangwon-do, the train rides along the beautiful landscape of the East Sea, passes through Baekdudaegan Mountain Range, and finally arrives at the Santa Village at Buncheon Station in Gyeongsangbuk-do. The train is decorated with a logo that combines the East Sea with the Santa character from Buncheon Santa Village for a fun and welcoming atmosphere.

The ‘V’ in V-Train stands for "valley," as it travels through the beautiful valley of Cheoram in Gangwon-do as well as Buncheon and Yangwon in Gyeongsangbuk-do. Riding on the V-Train is especially refreshing as the windows can be opened to feel the breeze. Traveling at a leisurely speed slower than regular trains, passengers can easily enjoy the changing views of the mountains and valley. The V-Train consists of three cabins made up of two observatory cabins and an observatory cabin with a mini café. This train was designed as an eco-friendly train and has no restrooms installed.

The Sea Train is composed of four cars: two first-class cars, one economy car, and one family car. The first and the second cars make up the two first-class cars, one with individual seats and the other equipped with couple seats facing the window. The third car has table seats designed for families and a cafeteria. The last car is mainly for accommodating group travelers with seats for two or three people. The train ride takes about 1 hour and 20 minutes for a one-way trip and 3 hours for a round trip.

In addition to the refreshing ocean views through the wide windows, Sea Train offers much more. The first and second cars include Proposal Rooms for couples where they can enjoy a glass of wine during their romantic ride along the ocean shore. The third car is equipped with Sea Train Café, where passengers can purchase a cup of coffee, light snacks, and even local products from the eastern coast region. The interior of the train is decorated in an undersea motif with images of diverse marine animals, serving as a perfect backdrop for memorable photos.

This page was last updated on October 20, 2020, and therefore information may differ from what is presented here. We advise you to check details before visiting. 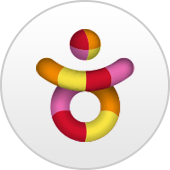 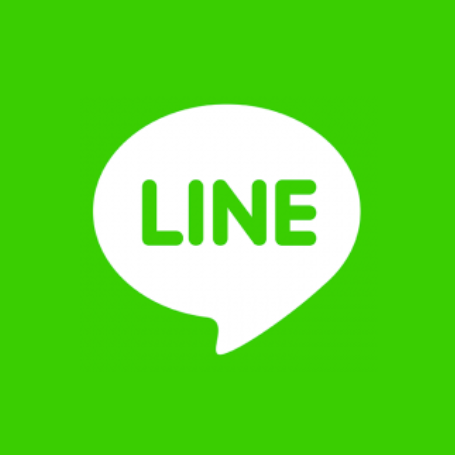 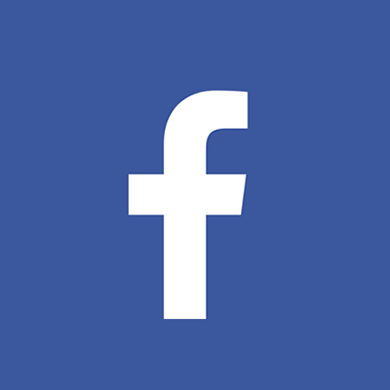